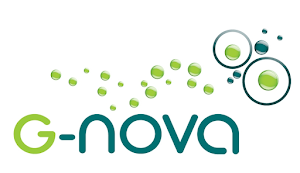 Give Us A Call

The Toilet lid is there for a reason

Leaving the toilet lid up during flushing can: a) spread germs; b) cause a horrible smell; c) rot surrounding skirting boards.

Leaving the toilet lid up can allow a cloud of bacteria to explode into the air, travelling several feet away every time you flush.
The toilet can spray up to 50 droplets per flush that is transported up to 10 inches above the toilet seat. The 50 strong droplets will settle on nearby surfaces: walls, skirting boards, bathroom door, towel rails, bin, etc. and cause a stinky smell.
We have a customer who's bathroom door is miles away from the toilet seat and still the whole door is covered with brownish colour droplets on a regular basis. That indicates the customer doesn't put the toilet lid down before pushing down the handle. That also confirmed our observations: the toilet lid as well as the toilet seat is usually left up when we arrive to clean.
It is not a secret that after flushing down a Poo you can get much bigger droplets on your surfaces than after flushing down a Wee wee. This is because of faeces' and also toilet paper' density is lower than water density and therefore makes our excrements and it's accessories float when in water. Flushing water reaches our nicely soaked faeces, and bounces back to everywhere you'd expect it the least. We've even found poo droplets on a ceiling. Imagine if it's an after curry or a kebab Poo! Those droplets are the most juicy colourful fatty beasts we could ever found on a bathroom door. 'The beasts' may also have a bit of actual poo in the middle of it. Nice! Watch it out, curry lovers! Watch your nearby skirtings, they're going to smell sooner or later!
The contaminated little drops are going to ruin the gloss paint first, then rot your skirting boards, as wood absorbs them like a sponge. The skirtings usually rot from the top. The 50 fearless sprinters will also destroy all your stainless steel in the bathroom: bin, towel rails, toilet paper holder,- all that will look like rusty creatures.

Make your own experiment: put some vegetable colour dye in the water bowl, lift the lid and the toilet seat. Put cling film over the toilet then flush it down. Have a close look at your cling film. See what I mean.

For more information and advice please contact our office. 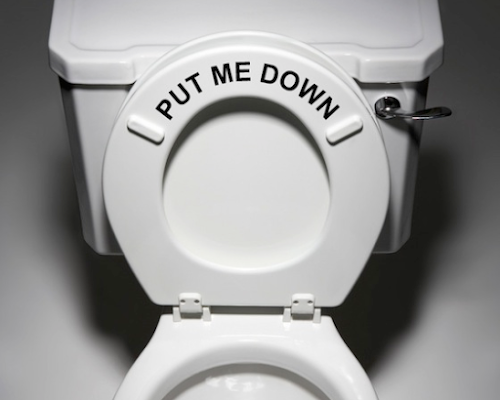